This is the full article published by ABC Online as written by Georgina Hibberd who describes the lead up to Tokyo, the Guide partnership and the training required..

Katie Kelly loves pushing her body to its limits — she always has.

So at 40, after being diagnosed as legally blind and with profound hearing loss, it's no surprise she kept pushing.

One year later, Kelly won Paralympic gold in Rio and is set on doing it again in Tokyo when she competes in the para-triathlon.

So how does she do it? One of the most important parts of her preparation and race plan is trust.
‍

"Disability teaches you about vulnerability and the willingness to let go", Kelly says.

"There's a part of you that has to accept that in order to navigate your way through, you will need to rely on others."

Kelly will be competing in the PTVI (para-triathlon vision impaired) category, and that means she does the entire race with a guide.

For the swim and run, they're tethered together with a short rope clipped to their clothing. For the cycling leg, they ride a tandem bike, with the guide taking the front seat.
‍

This Paralympics, Kelly's guide is Briarna Silk. They've been a team for about four years and have developed a bond that enables them to work together physically and mentally. That includes negotiating a language to communicate strategically throughout the race. And for Kelly, that connection is just as important as having a guide who can keep up.

"You need strategic words, and they need to be really precise because I can't hear without my hearing aids, which I don't wear in a race."

For Kelly, it's also about shared values and integrity. She needs to trust that her guide will do the right thing by her, and she needs Silk to trust her, to know that she's putting in everything she's got.

"I know Bri, the person she is, and despite whatever challenges there are, she will not take advantage of my vulnerability."

Kelly's hearing loss was detected when she started school. The cause of it wasn't known and it was in her early 20s that she noticed she was also struggling to see at night. At 23 she was diagnosed with Usher Syndrome, which affects both hearing and sight, with both senses progressively decreasing over time.

As a child, she became used to her older sister speaking for her, when she couldn't hear what was being asked.

As an adult, she's increasingly had to adapt to more support, to get to training, work or to just be guided around a café.

"I need someone's shoulder or elbow. You become very trusting of others. I think that empowers you in a way," she says.

Sport was always a big part of Kelly's life. She played it growing up and even completed the New York Marathon at 30.

Coming home from the ophthalmologist appointment where she was told she was legally blind, she made a decision.

"You know how they say, make your disadvantages into advantages?

"I thought, I've always wanted to do Hawaii Ironman — I love putting myself through pain — maybe there's a way I can get in and use this 'vision impaired' ticket!"

She called Triathlon Australia to enquire that afternoon and was told about Para-triathlon. Later that year she won the World Championship, and then came the gold in Rio.

Since that gold medal win in 2016, Kelly has battled injuries and her eyesight has worsened again, but she's determined to defend her title.

Kelly trains on the Gold Coast and Silk, who has a full-time job, travels from Brisbane at 4:00am up to three times a week to meet her and coach Dan Atkins for their tandem sessions.

Kelly and Silk have had to learn to swim together, like dancers in step. They train in a small square pool where water is pumped through at varying rates, as Kelly's coach Dan Atkins stands over them, monitoring their speed and Kelly's position.

"I need to be sitting on her hips to maximise stream," Kelly says.

"So, I'm slapping her arm, that's how close we've got to be. Sometimes she cops it from me in the eye."

"I think (being able to do it) is an acceptance of letting others help you and I am open and trusting of people.

"Your intuition tells you this, that you can trust others and you always gain so much more," Kelly says.

It's all about the planning

Kelly, her coach and Silk plan out the entire physical and mental race with visualisation.

Kelly doesn't want to have to think about anything other than what is immediately ahead of her in each section of the race, before moving on to what's next.

The final training sessions, race briefings and preparations the day before are all planned out too. Every minute on race morning, down to their warm-ups, fuelling and final checks in transitions are all scheduled.

"If you're competing in triathlon as an individual sport, you only have to think about what you are doing. But Bri and I, we're thinking about what we are doing together.

"For example, when we go into transitions, who's going to set the bike up?

"She puts the elastic bands on the shoes, I always have the vaseline for the wetsuits, she always has the powder for the run shoes, just little things like that."

Like any elite athlete, both Kelly and Silk must stay in control of their minds.

"On the start line, you break it down to your process. For me, that's that first buoy in the swim.

"The first few hundred metres are really hard starts, getting on Bri's hip, pulling away.
‍

"We get to that first buoy, Bri taps me on the shoulder, I know it's a right turn, a quick 90-degree turn, pick it up again, get to that second buoy, another 200 metres later.

"Every part of the race is broken down like that."

Together with their coach, they envisage what will happen on the day and how they may feel. There can be no rogue emotions or thoughts, communication and purpose has to be clear. Four years of hard work and building trust comes to a head.

"The person that wins the race is the one who is the calmest, who can control their thoughts and be in the race," Kelly says.

"When I think about being on that start line, Bri and I will look at each other, we're both excited and nervous and there's a smile, it's game on: let's go."

ABC Sport is partnering with Siren Sport to elevate the coverage of Australian women in sport.

Georgina Hibberd is a writer and academic. She recently published Never Surrender, an account of the GWS Giants' 2020 AFLW season, written from inside the club.

Speaking engagement for RideWest in Toowoomba

Katie spoke at the annual RideWest long lunch event in Toowoomba in front of 250 guests. This charity aims to raise funds to support men's health in rural and regional Australia.

Leadership for women with a disability

The Lake Macquarie City Council’s Women’s Sport Festival - was held to share and discuss the learnings and experiences of women in sport, and I spoke about diversity 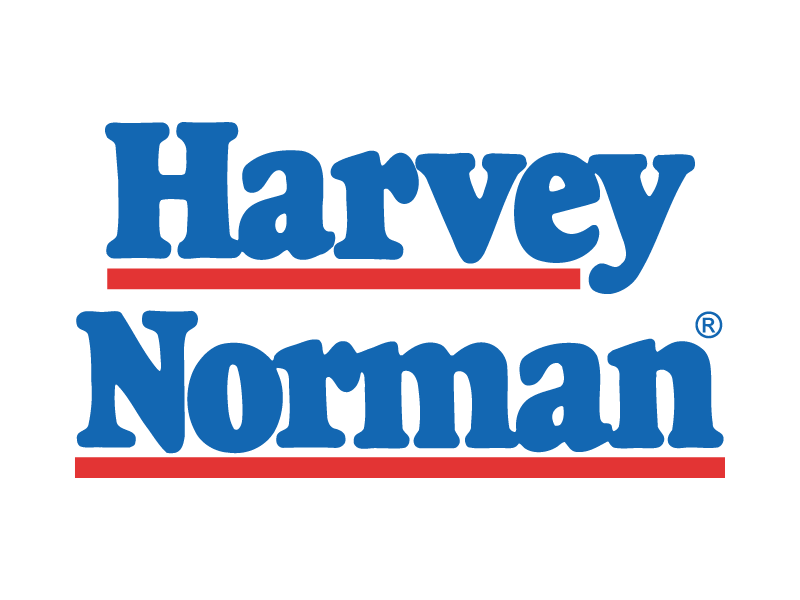 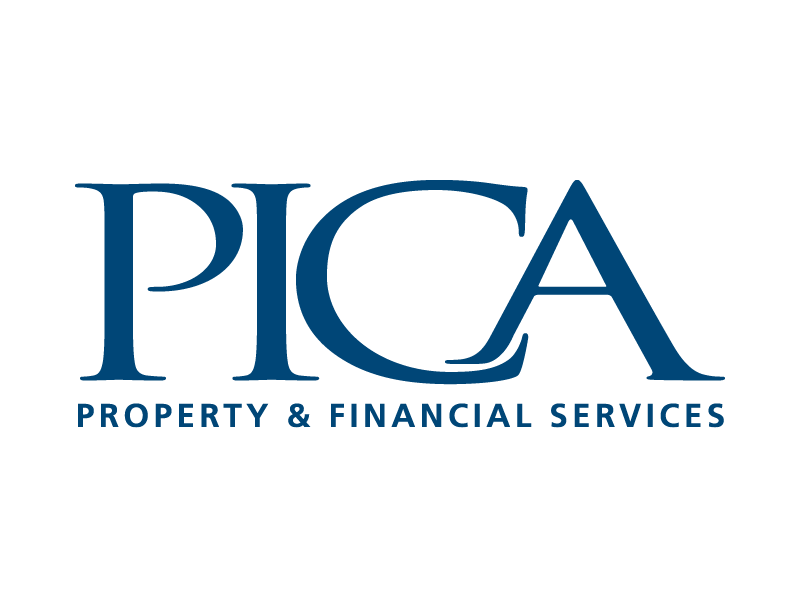 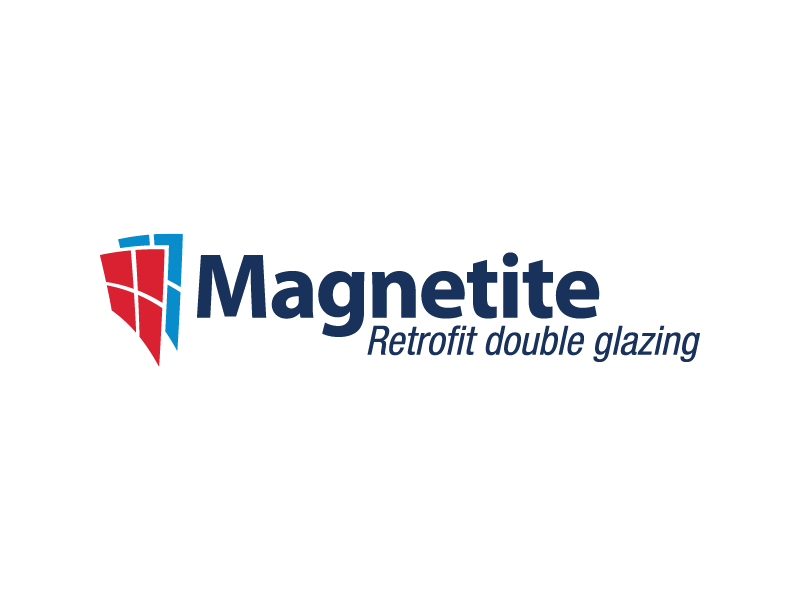 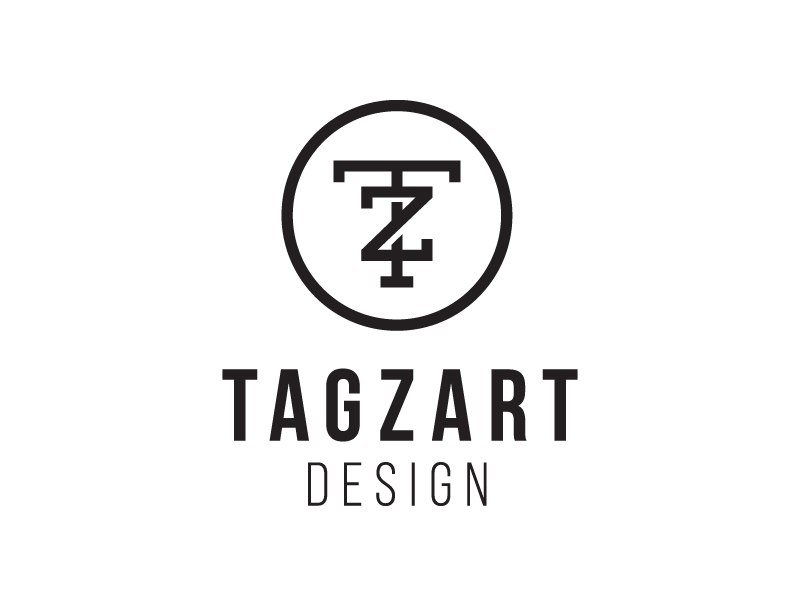 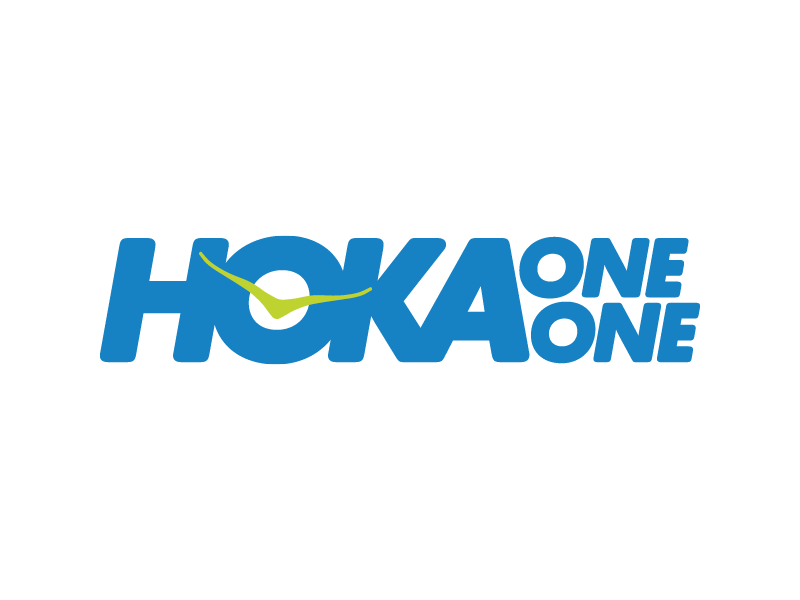 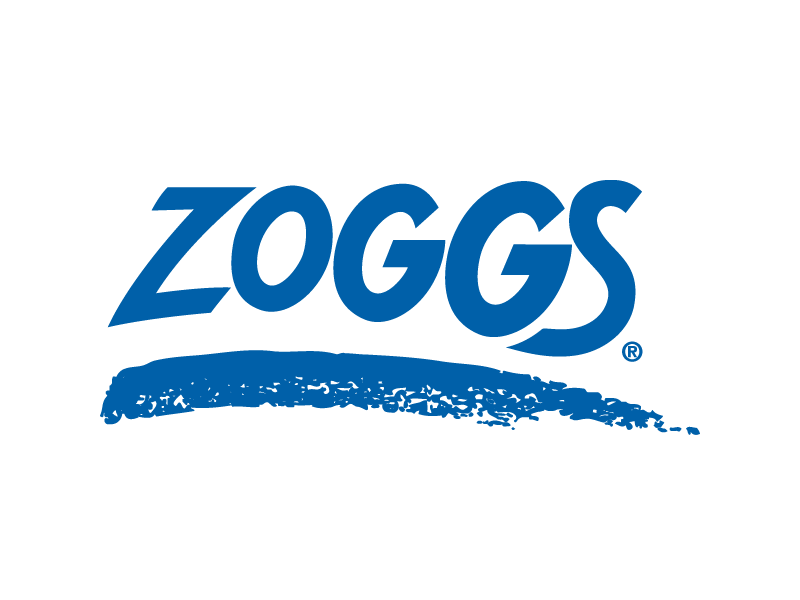 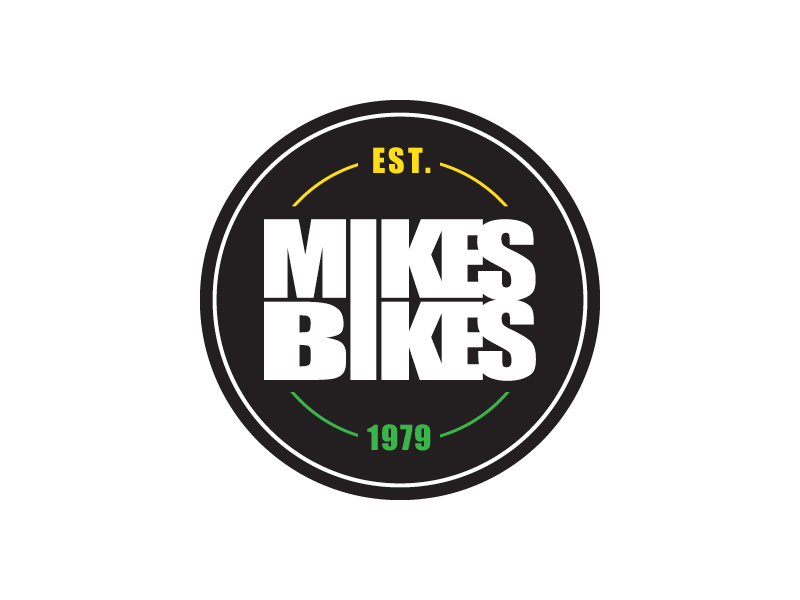 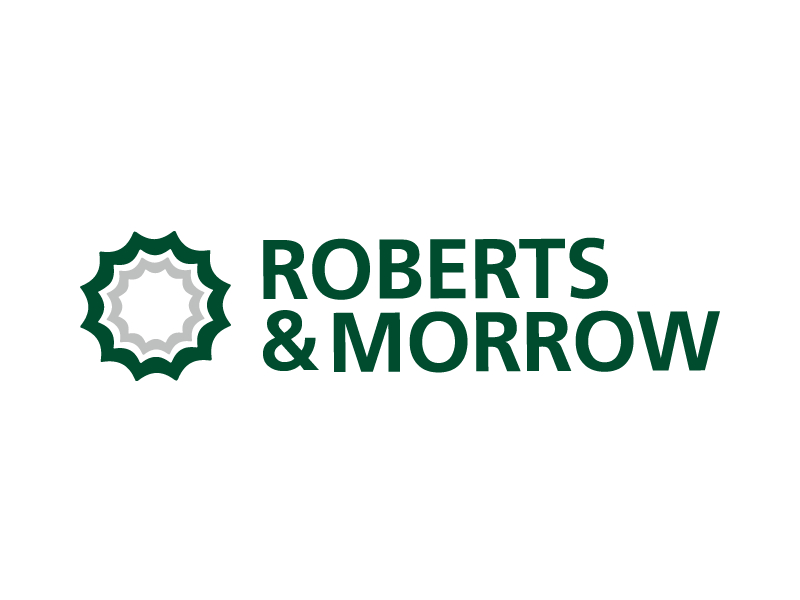 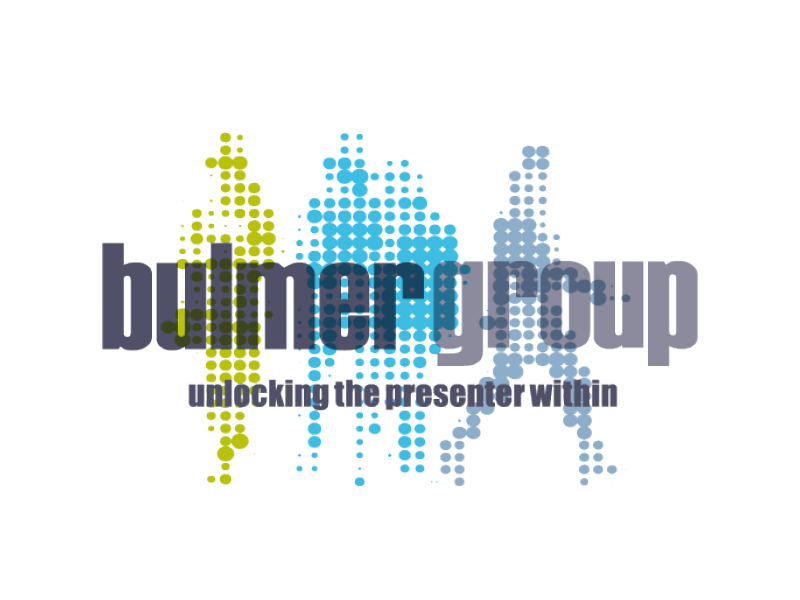